Privatization of Bank sectors in India

How India is trying to privatize banking sectors? Give this a read. 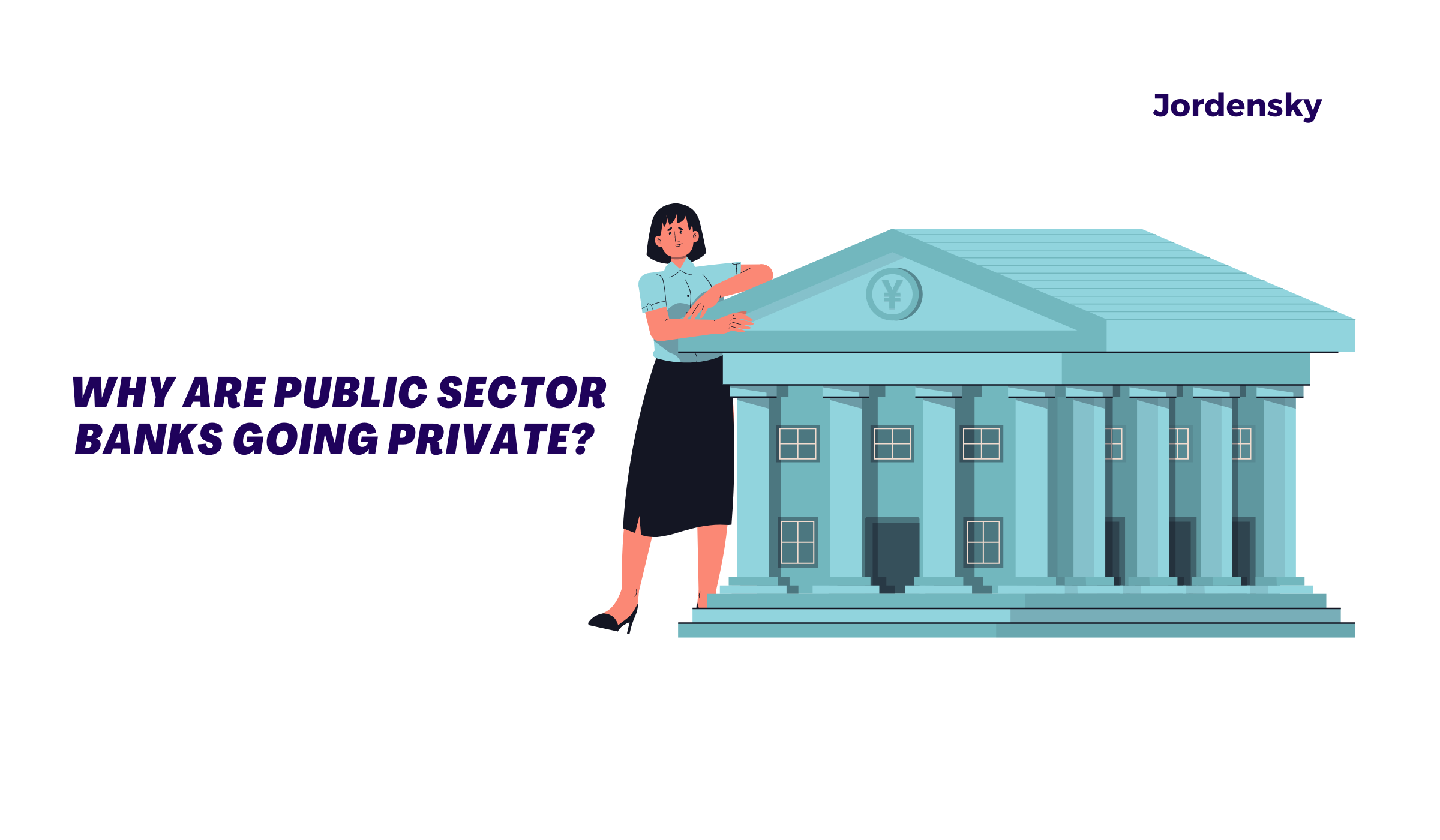 In Today’s newsletter, we are going to discuss the banking industry and is there need to privatize public sector banks.

Let’s do a bit of a time travel and understand the journey of the Indian Banking system.

Before 1947– In this phase, nearly 600 banks were present, and during this phase majority of small-sized banks collapsed which lead to the rise of private money lenders and unorganized players.

From 1947 to 1991- Nationalization was a significant step in the banking sector, and it helped improve people’s confidence in the system.

1991 and beyond- 1991 saw a remarkable change in the Indian economy. The government opened up the economy and invited foreign and private investors to invest in India.

NITI Aayog, the policy think tank of the Indian government, has now come up with a privatization proposal for Public Banks. In simple words Privatize few Public Sector Banks.

Well, the question arises why the government thinks they need to privatize PSU? Cleary to stop taxpayers’ money getting flushed.

The Central Govt. has pumped INR 2.5 Lac crore in the last 5 years wherein the value of the same is 1.6 Lac crore and the government stake in PSB has been increased from 60-70to 90%.

For instance, the government’s holdings in Corporation Bank stood at 63.3 percent in 2014-15.This has shot up to 93.5 percent as of March 2019, with the Centre pumping in little over ₹15,000 crores into the bank over the past five years. The current market capitalization of the bank is about ₹10,100 crore. Math my friends, Math…

Was there need for any Public Sector Bank.

Long ago, the Indian banking sector was in private hands. However, during the ’70s, the government believed that Private Banks favored the rich and poor was finding it difficult to access cheap credit, and that lead to the creation of PSU’s.

It is a huge irony that the banks which were nationalized based on pro-poor agenda are today facing mounting losses because they have loaned huge sums of money to the rich.

However, Bank privatization is likely to provide benefits in terms of Increased Efficiency, ability to raise capital from domestic as well as international investors, and last but not least Compliance and Risk Mitigation. No more PNB Frauds.

But question few questions arises which are but it is quite obvious that the person belonging to the poor class is more conscious about his money and he relies more on government banks than any other private bank. Now just try to imagine the state of mind of a person who had dedicatedly achieved a dream of joining PSU and now that dream has spoiled his life completely. Well, we are being a bit dramatized. Are we?

There is a clear and strong need for high-class Internal Control mechanisms in these banks to take the banks out of this financial crisis.

Selling or Privatization is not the ultimate solution. There are 2 sides of a coin and therefore, decisions cannot be taken based on the upper side only.

Just hoping for the best.

Fun Fact: The word ‘bank’ is derived from the Italian word ‘Banco’ which means bench.

In the middle Ages, Italians used to conduct their commercial transactions while sitting on the bench. Later, this very word ‘banco’ changed and became ‘bank’. 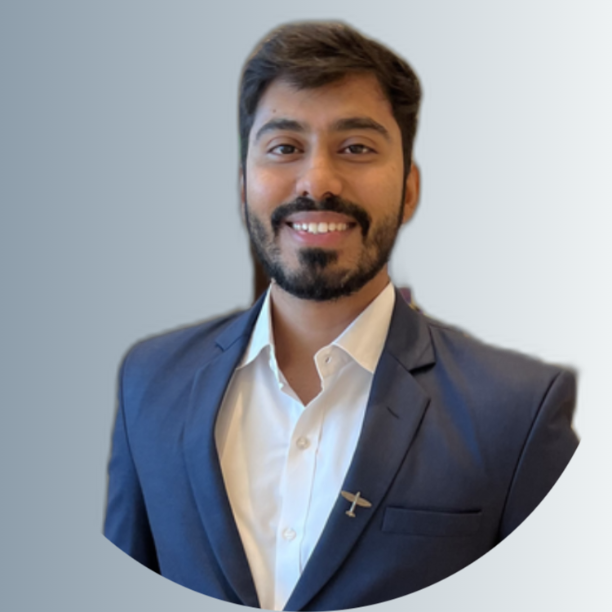 How India is trying to privatize banking sectors? Give this a read. 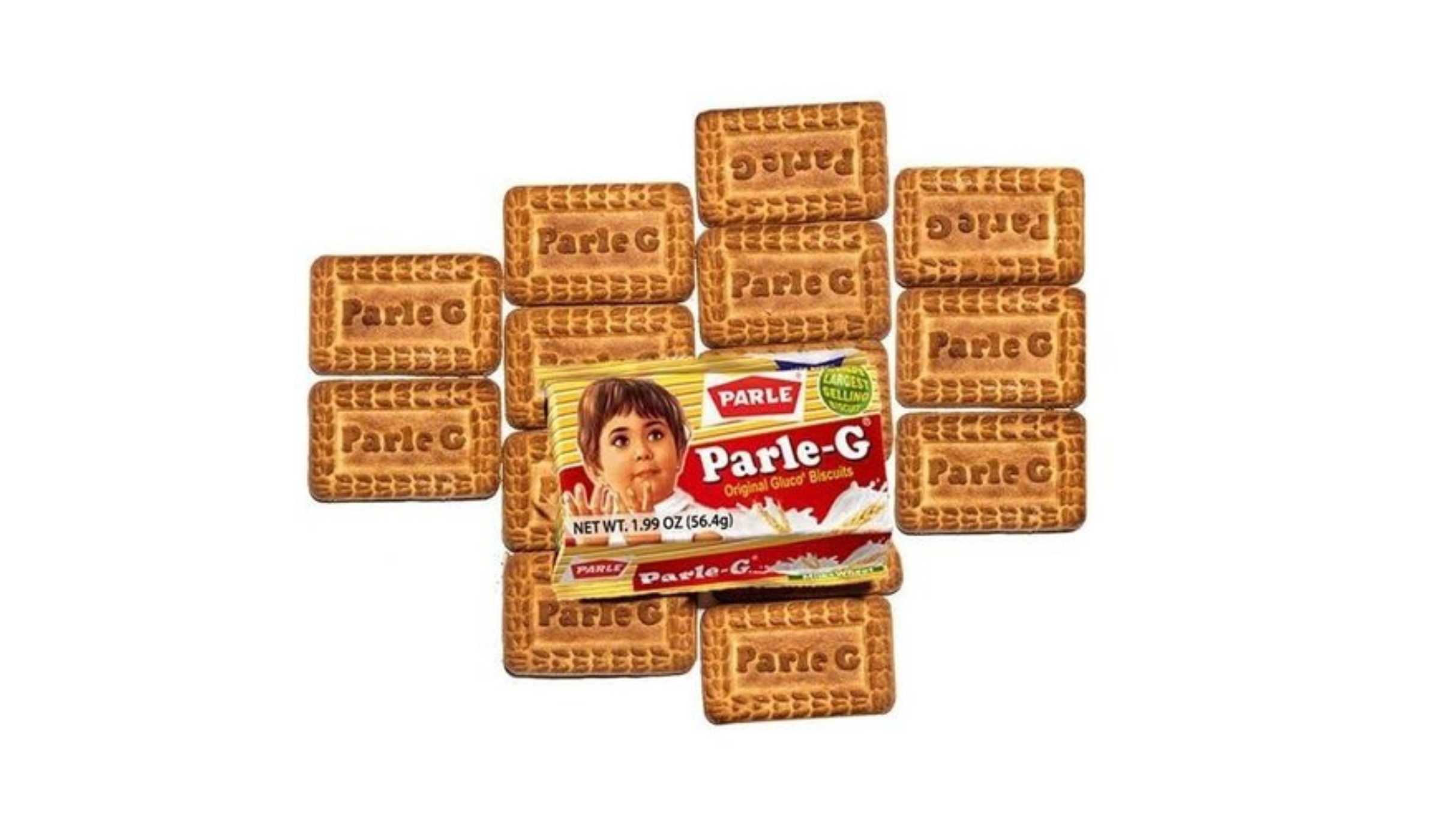 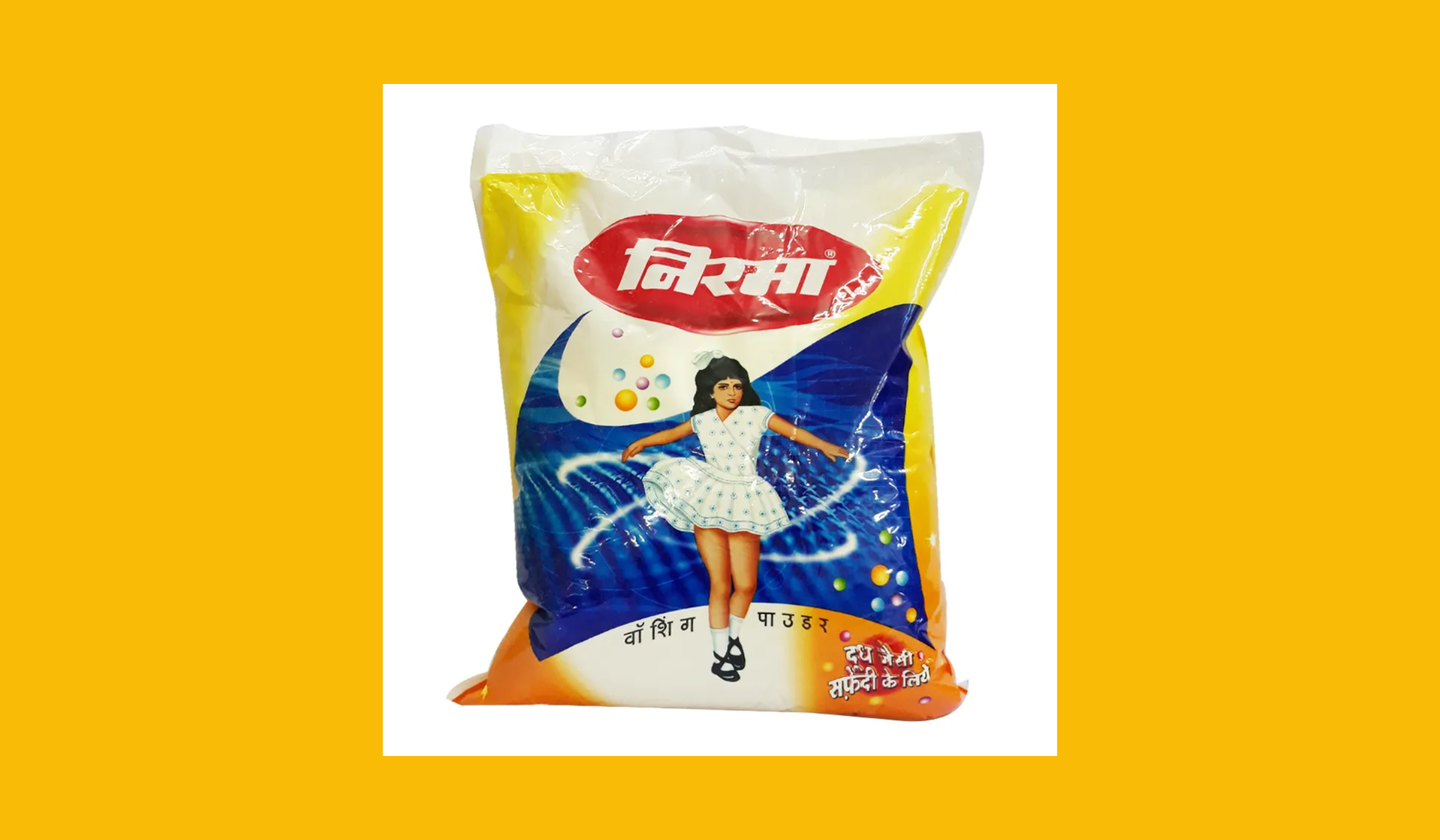 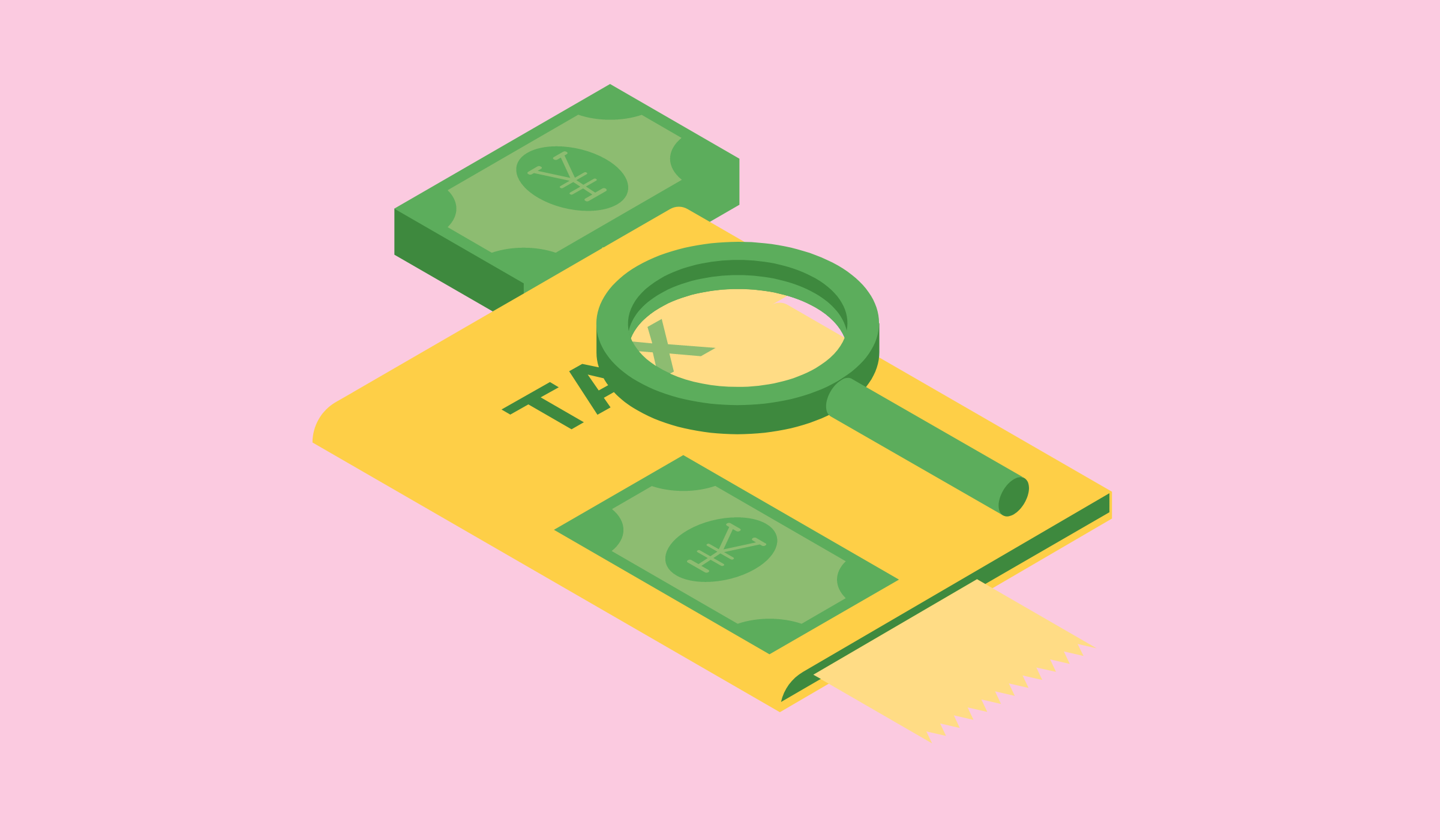