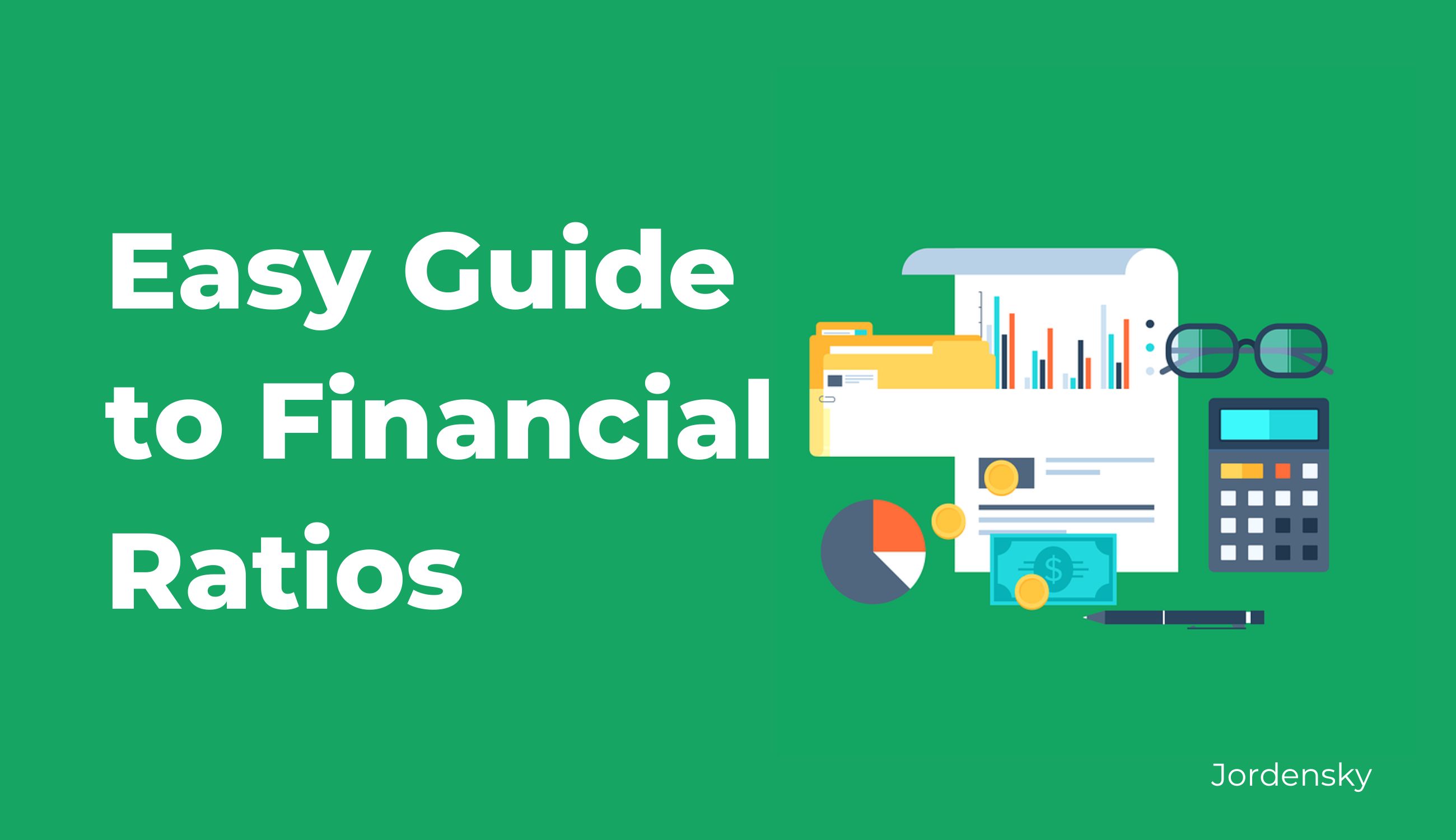 Business owners, analysts, investors and other stakeholders review, contrast, and evaluate this financial data in order to make crucial financial decisions. There are various techniques and methodologies used for financial statement analysis and are used to interpret the crucial financial information. Financial ratio analysis is one such widely utilized tool. In this article we will discus various financial ratio, its formula, and its significance to the business.

What are Financial Ratios?

All of these ratios are employed to track business performance and assess results in relation to those of competitors. A fraction, percentage, proportion, or number of times can also be used to express these ratios. It is necessary to enable the use of the two or more financial ratios that can be extracted from financial statements and used to build financial ratios. As a result, if the financial statements containing correct data, the ratios will also offer an accurate assessment of the company's financial results.

When determining if a corporation has enough cash on hand to pay off its short-term debts, then company should monitor using the liquidity ratio.  Liquidity Ratio suggests that the company will be able to settle its debts. A liquid ratio of at least 2x is acceptable.

Profitability ratios are used to assess a company's capacity to generate profits over time in relation to its revenue, operating expenses, assets, or shareholders' equity. Financial data at a specific point in time is used to perform the evaluation. Efficiency ratios evaluate how effectively a company uses its resources internally to produce profits. One can contrast these efficiency ratios with profitability ratios (as opposed to after-cost profits).

Results with a higher ratio are frequently more favorable. However, this ratio's results must be compared with :

Solvency Ratio is used by potential business lenders / investor to determine a company's ability to pay off long-term debt. Company's solvency ratio help to assesses its financial health by determining if its cash flow is sufficient to pay for its long-term loans and liabilities. An unfavorable ratio may indicate that a company faces a chance of missing its debt payments. When assessing a company's credit worthiness, potential lenders and bond investors typically use solvency ratios. Both solvency and liquidity ratios are used to evaluate the financial health of a corporation, although solvency ratios have a longer-term outlook.

The efficiency with which a business uses its resources to produce revenue and cash or bank balance is measured by the activity ratio. To put it another way, it determines a company's margin of safety for making interest payments on its debt over a certain time frame. Activity ratios can be used by analysts to evaluate an organization's inventory control, which is essential to its operational flexibility and overall financial health. Investors and research analysts use activity ratios as a financial metric to assess how well a company uses its resources to generate revenue and cash.

Activity ratios can be used to assess the financial standing of a single business overtime or to compare two businesses operating in the same sector.

Financial statements and other financial data must be able to be understood by all business stakeholders. Ratio analysis hence becomes a crucial technique for managing and analyzing finances. The aims of a financial ratio study of an organization are as follows:

1. Measure the Profitability and Growth

The ultimate aim of every business is to make money. How would you determine whether the profit made by XYZ Company last year was good or bad if I told you that it was 5 lakhs? Ratio analysis provides the context needed to calculate profitability. A company's profitability can be determined by looking at ratios like its gross profit, net profit, and expense ratios, among others. Management can use these ratios to pinpoint and resolve issue areas.

2. Evaluate Operational Efficiency of an company

A company's efficiency in managing its assets and other resources can be shown in certain ratios. It is essential that assets and financial resources be allocated and utilized sensibly in order to prevent unnecessary spending. Any asset mismanagement will be shown through turnover and efficiency ratios.

3. To understand the Liquidity position of the company

Every business must make sure that some of its assets are liquid in case it requires cash immediately. As a result, ratios like the quick ratio and the current ratio are used to evaluate the liquidity of a corporation. These support a business' ability to maintain the required level of short-term solvency.

4. To gauge an understating of Financial Strength

It is possible to use some ratios to assess a company's long-term viability. They are able to determine whether a company is overly leveraged or whether its assets are under pressure. Management will have to take fast action to remedy the situation in order to prevent liquidation in the future. Leverage ratios, debt-equity ratios, and other comparable ratios are a few examples.

5. Comparison with Industry Standards and Competitors

The ratios must be compared to industry norms in order to have a clearer view of the organization's fiscal health and status. The management can implement corrective measures if the company doesn't satisfy market standards. To determine how far the company has come, the ratios can also be compared to ratios from prior years. The phrase for this is trend analysis.

The firm's financial, investment, and operational decisions will be supported or refuted by ratio analysis. The management is able to assess and evaluate the firm's financial situation as well as the results of their decisions thanks to their conversion of the financial statement into comparative statistics.

At Jordensky, we specialize in accounting, taxes, MIS, and CFO services for Startups and growing business and are focused on delivering an experience of unparalleled quality. When you work with Jordensky, you get a team of finance experts who take the finance work off your plate – ”so you can focus on your business.” 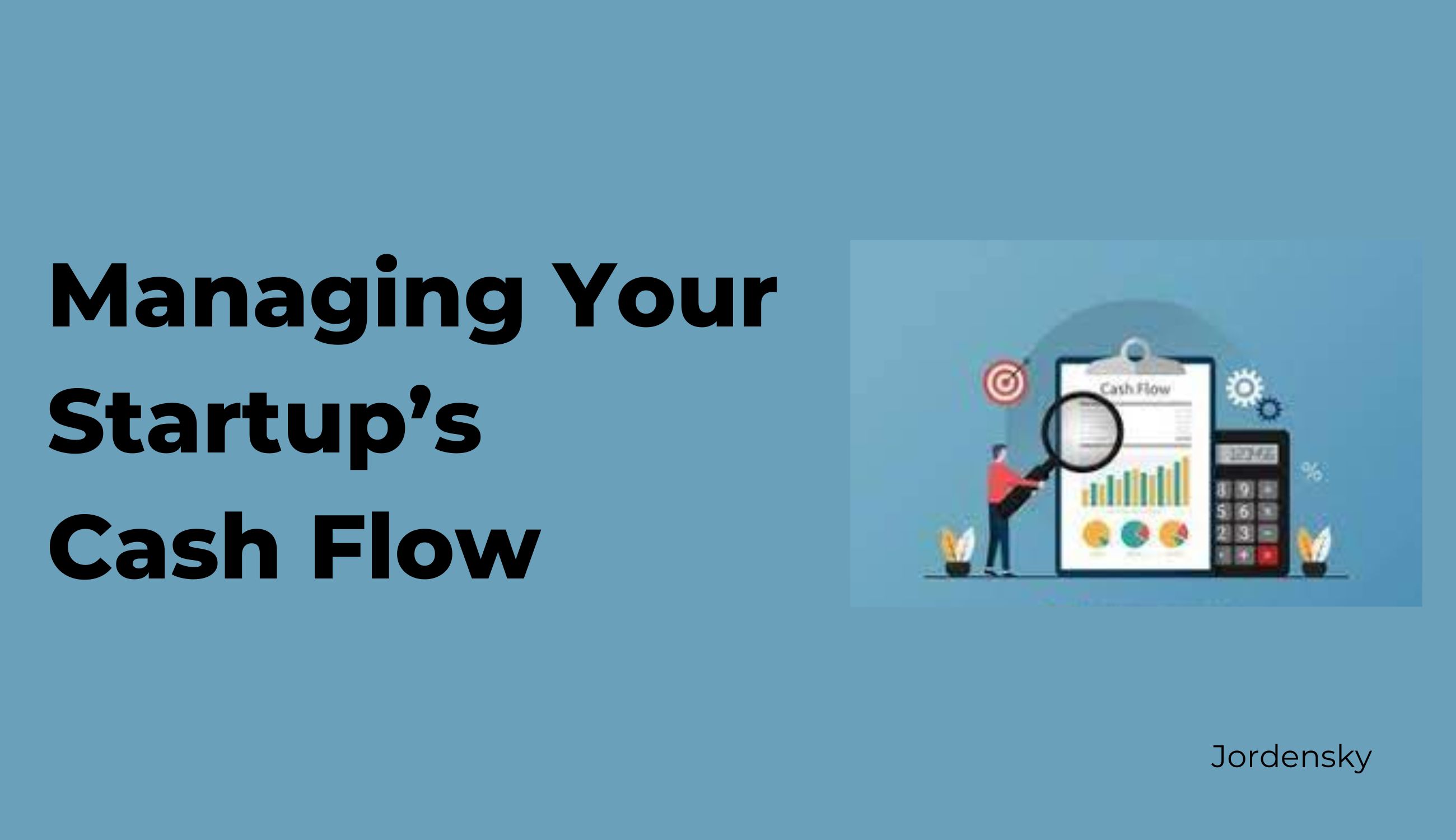 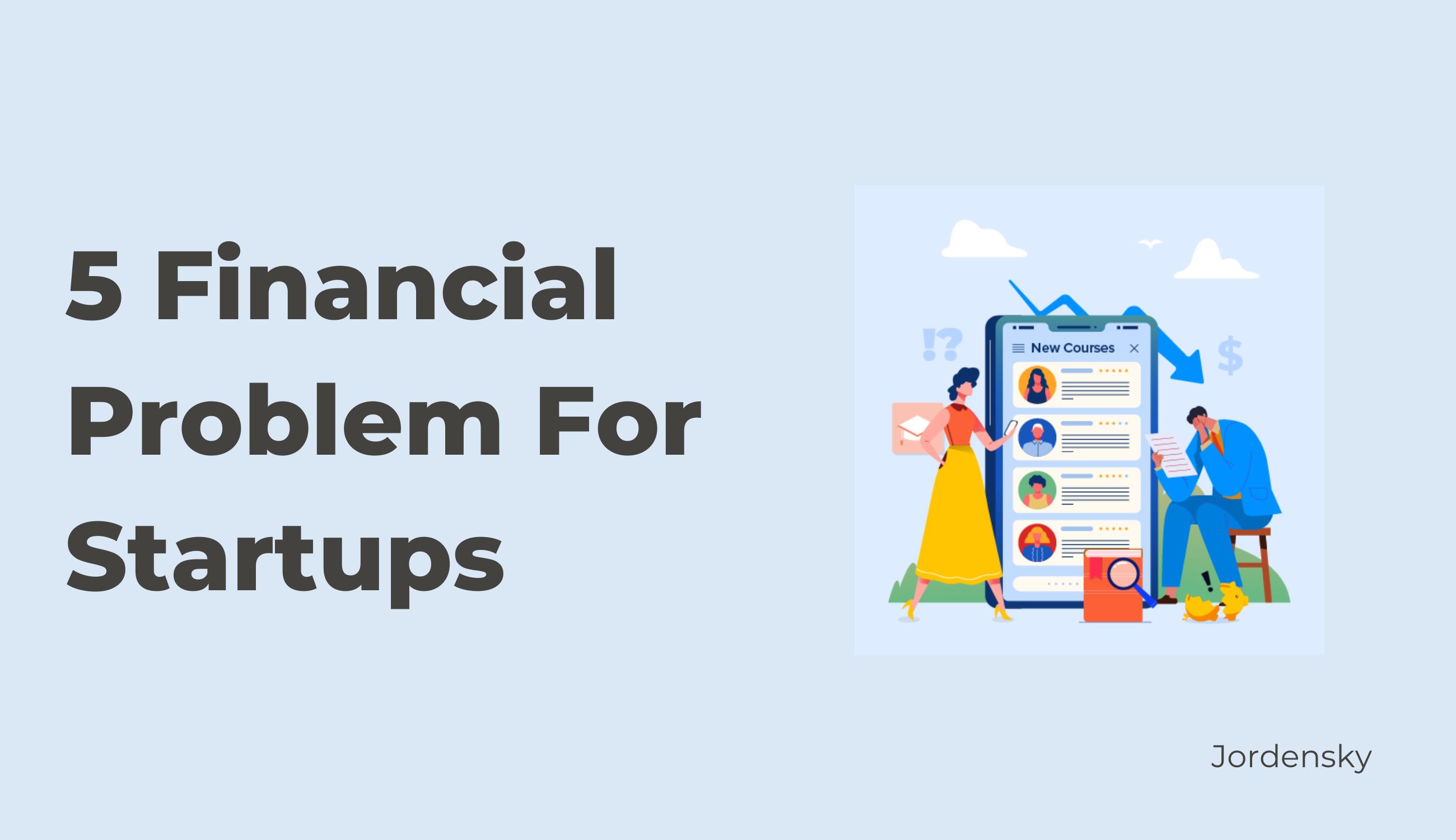 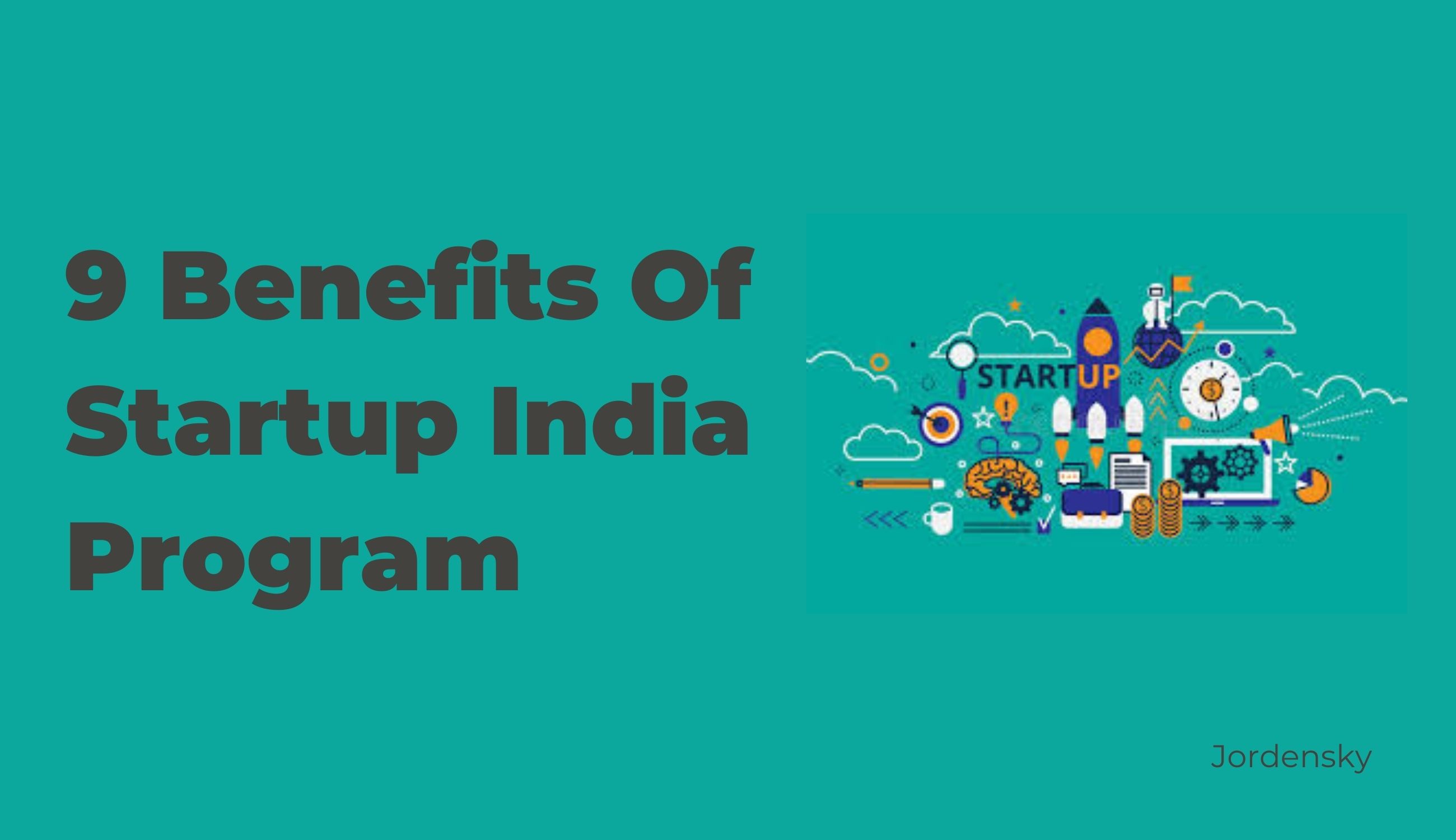